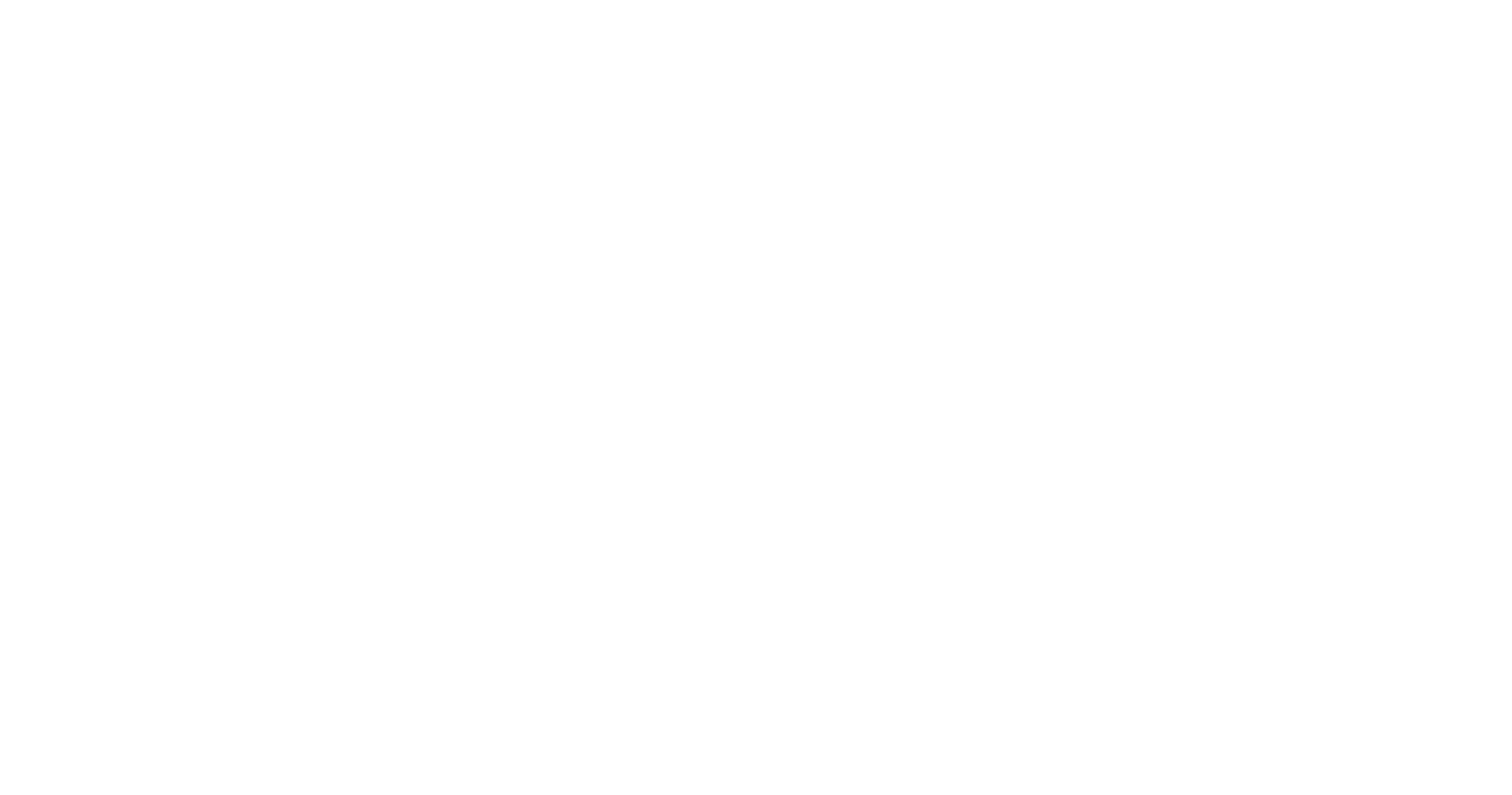 WHAT ARE THE SPECIAL INTERESTS
HIDING ABOUT MEASURE C?

Check the Facts and Vote NO on Measure C

Measure C is full of loopholes and uncertainty and its backers are hiding the truth from voters. There is absolutely NO guarantee that the money will be spent as intended, and San Diego taxpayers could be on the hook for billions in bond payments. It will do little to solve our City's biggest challenges and it is being rushed onto the ballot for political reasons.

Fact: Measure C authorizes $2,000,000,000 in bonds for which taxpayers in San Diego could be responsible for decades.

Fact: San Diegans recently voted to require important ballot measures be voted on in November when the most people vote. But the politicians ignored the will of the voters. They forced this measure onto the ballot in March, when fewer voters participate, giving the measure a better chance to win.

Fact: Measure C puts no limit on administrative costs, meaning money can be wasted on bureaucracy instead of solving homelessness and fixing our roads.

Fact: Measure C does not guarantee that even one unit of housing would be built for homeless people, veterans or vulnerable seniors.

Fact: One of the major funders of this measure is a national private prison corporation that gave a quarter million dollars to Donald Trump’s inauguration and profits from Trump’s harsh anti-immigrant agenda.

Fact: Expensive publicly-funded construction projects frequently cost more than initially estimated. When the City cannot get the job done, they could take money away from homelessness and road repairs or come back to the taxpayers for more.

Fact: Although politicians claim that this earlier election will help San Diegans receive funding sooner, it may be years before this money can even be put to use. The convention center is subject to a major lawsuit that could add significant delays.

Join Me in Voting No on Measure C.

Measure C  in the news